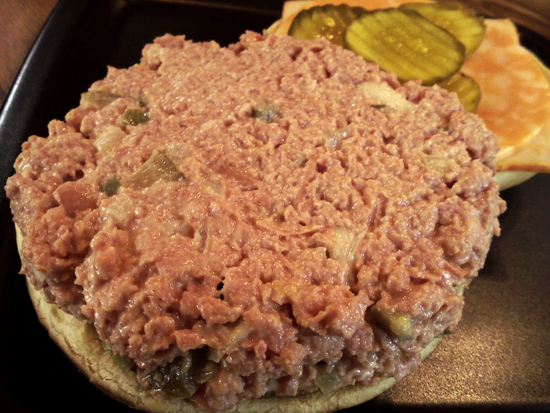 A more recent pic of the Ground Bologna Sandwich Spread, an image that’s also a little more appetizing than the other one. Someone’s said all that’s missing in this photo is topping the ground bologna with a fried egg. I’m thinking that’s good thinking.

I know. It’s been three months. Three entire months since that last post way back on June 13th.

It’s been a busy time, what with a new infant granddaughter in the house, all the city events here in Luna Pier over the summer, and cooking the Snack Shack line at the waterpark in Dundee. Over weekends and on some holidays there are a lot of orders to cook, a lot of food to put out the serving window, a lot of party pizzas, chicken tenders with beer-battered French fries, mozzarella sticks … all the good stuff to provide energy for people playing in the water for hours on end. 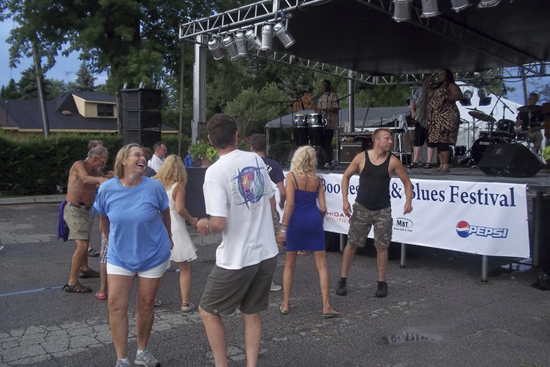 Detroiter Thornetta Davis performs as headliner of the day-long and first annual Luna Pier Bootleggers & Blues Festival, July 23, 2011. Next year the festival will be two days with more than the five acts that entertained the crowd of 2,000 this year.

Unfortunately, I’ve found that it’s once again very difficult to be creative for the blog after cooking at work all day.

There have been some starts in that time and certainly some advances. I’ve found creating pasta sauces is actually a whole lot easier than I thought, so a couple of those are in the works. And I’m wracking my brain trying to figure out how we might serve at the beach again next summer with the new beachhouse that’s going in not having a rentable kitchen space. 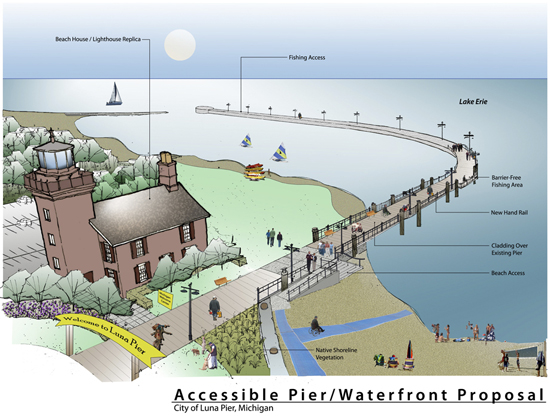 Had an interesting dream about that first image in this post. It seemed I was adding Panko breadcrumbs to the Ground Bologna Sandwich Spread, heating up some olive oil, and frying patties of the stuff in a pan like I would a good crab cake. I woke up fairly startled. I’ve had really good Fried Bologna Sandwiches before, not only in various homes but also in a barbecue joint called Baldy-Q’s in Swanton, Ohio, where the bologna was cut a good 1/2″ thick and fried in the pan slowly to heat it through. A Fried Ground Bologna Sandwich? On a grilled bun with provolone, with maybe lettuce and thick-sliced tomato? Yeah, that’s how these things get started sometimes …

So I’ll get working on some things. I really feel a need now to be creative in the kitchen again, especially with the food variety at work being now more-or-less a constant. I just need to go shopping and get some decent ingredients. Let’s see, would that be an onion roll or a kaiser roll … 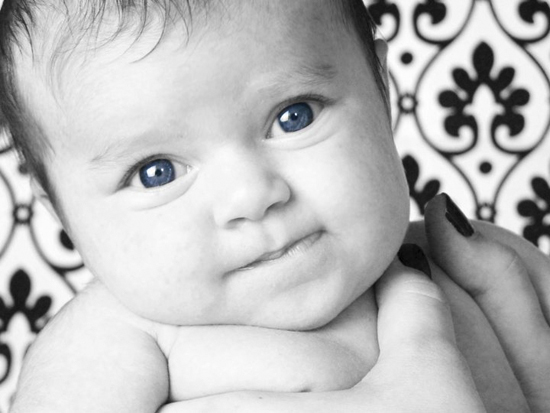