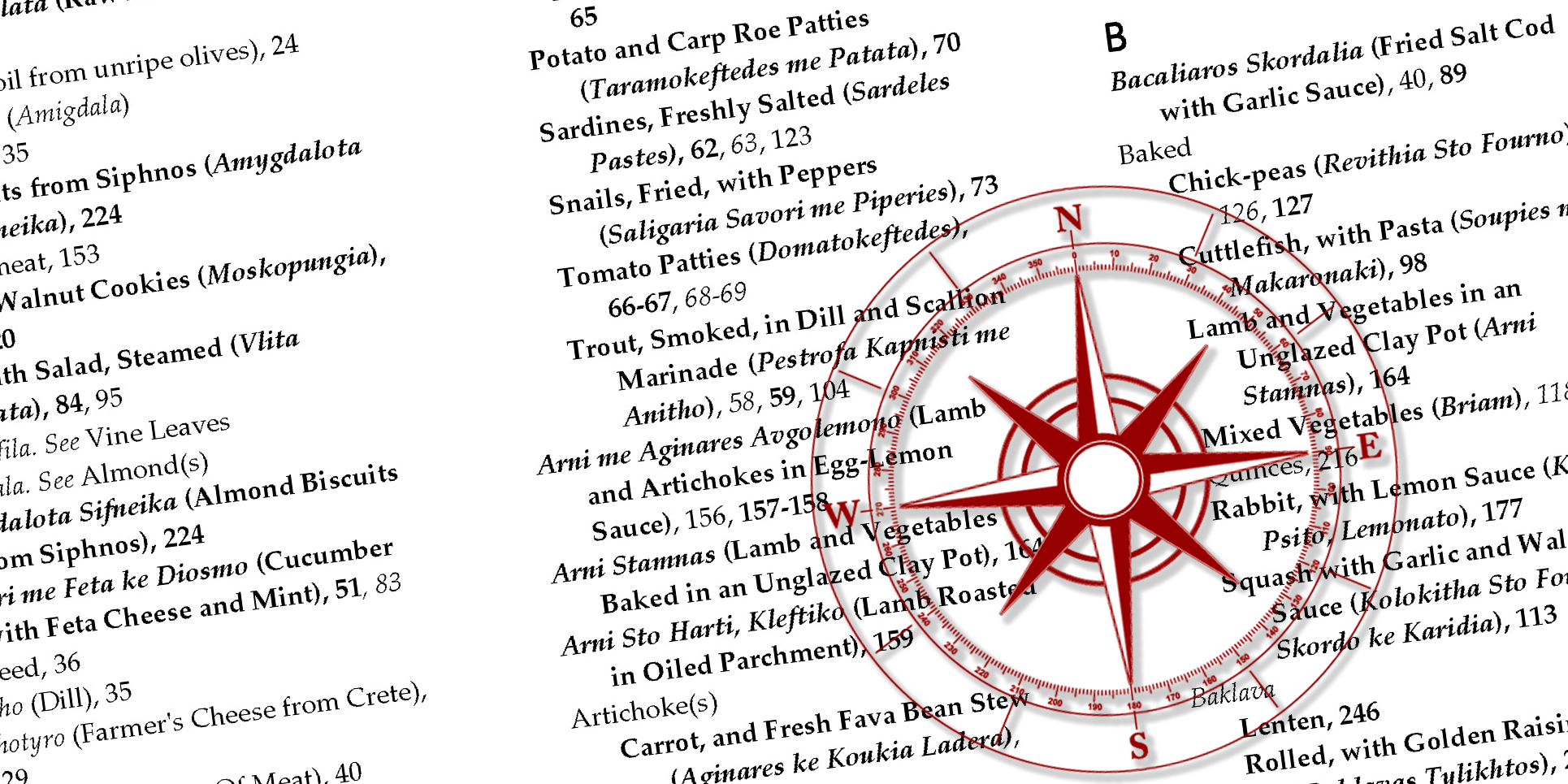 I’ve been involved in the technical publishing industry beginning in 1996, having been a Technical Reviewer and Chapter and Case Study author for Wrox Press. I’ve also performed Indexing on a number of smaller independent projects as well.

Please use the Contact Form to get in touch with me about any Indexing or other writing projects you’d like to discuss.

The Indexing samples below were were completed as a personal project, and illustrate the results of correcting an Index which has already been started. In this case, the original Index had apparently been included in the first edition of the book as-is in the publishing process without being completed. It was then included in subsequent editions without verification. I created a new Index, which was then used as a basis for creating a specialty Index from the full Index, while a separate Photo & Illustration List was developed from the book itself. I’ve elected to make these items available for other owners and readers of this wonderful award-winning book on “The Foods of Greece”.

Unofficial Corrected Index, New Recipe Index, and New Photo and Illustration List for “The Foods Of Greece”, by Aglaia Kremezi

Note: There’s a symbol at the top-right of the PDF viewer below which will open the file in the Google viewer full-screen. There’s also a download link below the viewer so you can save the Index set for later.

I have to admit, this project was both a selfish one, and a bit of my own OCD. I did this for myself, as I use Kremezi’s “The Foods Of Greece” often. It developed from my own use of my 1999 copy of the first paperback edition of Kremezi’s popular book, both for myself and when others ask for authentic Greek recipes. In using the book to hopefully find a requested recipe for a flatbread, I found the “Pita” locator in the Index had no page number next to it. It was then that I realized “Pita” was being used as a heading. The locator entries listed underneath it, however, were a complete duplication of the listing of locators under the “Pies” heading. The “Pork” and “Potatoes” headings had oddly been indented, looking to be part of “Pita”. “Pudding, Rice” was also indented to finish the entries under “Pita”, which shouldn’t have been a heading to begin with.

I contacted author Aglaia Kremezi who graciously replied within a few hours. She replied “No, I had not noticed, nor anybody had previously mentioned these index glitches… Indexing in books is so important, yet there are so many emissions and misquoted words in most cookbooks… If I knew what you listed, or had spotted these mistakes, be sure I would have corrected them in the later printings, and also in the scanned, new edition that just came out. In that I corrected something about the moussaka in the introduction, and had I known about these index mistakes I could have corrected them… Thanks, again, for being so thorough and attentive! I am keeping the notes you sent, but I truly doubt that there is going to be another edition of the book so that I could use your corrections.” The “scanned, new edition” Ms. Kremezi mentioned was published by Echo Point Books in June of 2018. Unfortunately, my note to her was only a few months too late.

The Index for her book is, not to put too fine a point on it, in poor shape. I’m going to assume that what was included in the book was an initial “first pass” in assembling the Index for the earlier hardcover edition in 1993. Publishing is a tight operation, and it could well be that a hard deadline was approaching, so the Index that was available at that moment was incorporated into the finished book.

Because of my own need for a solid working Index for the book, I decided to take the plunge to rebuild the Index for the book from what was there. I did this basically in two passes. The first pass was to recreate the Index from what was printed. These corrections were accomplished solely by recreating the Index in MS Word and making layout and content corrections on-the-fly. This includes correcting implied Standard Conventions, i.e., Greek terms being italicized and key words being capitalized. New section headings were created, such as “Fried”, “Omelets”, “Peas, Chick”, etc. Cross-referencing was also initiated, such as correcting Avgolemono to “Avgolemono (Egg-Lemon Sauce)”, using the same locator under “Sauces” minus the redundant “Sauce”, and correcting the “Egg-Lemon Sauce” heading to “Egg-Lemon Sauce (Avgolemono)”, with “Avgolemono” being corrected to italicized as a Greek term in all its listings. The second pass was then a complete read-through of the book, adding new locators and cross-references as needed. As each recipe includes the Greek name below the title, at least two locators were needed for each recipe, one for each language.

In reviewing the recipes during the second pass, I elected to set the recipe titles in the Index to Bold style, both in English and Greek, along with the recipe’s page number(s), to differentiate them from the explanatory text. It then turned out that the “Pita” locator, like “Halvas”, “Skordalia”, “Tyropites”, and a few dozen others, was merely a placeholder. The “Pita” entry was to be “Pita Tis Kikis (Kiki’s or Lazy Woman’s Pie)” but hadn’t been completed. Other discoveries include the recipe for “Sourdough Bread (Prozyni)”. An extremely popular bread, it’s included as a Note at the bottom of page 193 under the Sourdough Starter recipe, and had not been included in the original Index.

A third pass was then performed, which was largely a “clean-up” pass involving numerous corrections and additions that served mainly to solidify standard conventions, cross-referencing, and legibility.

Once that was complete, another pass was made on a duplicate copy of the new Index to delete anything which wasn’t specifically a recipe or its page number. The result of this was the new Recipe Index.

A final pass was then made on the book itself to create the Photo & Illustration List. Because of the difficulty in determining how to categorize images unrelated to specific recipes, this list is in order of appearance vs. alphabetical order. Captions were used where possible. Where no caption was provided, the name of the recipe was used if deemed appropriate, else a caption was created, such as “Parsley, 55” and “Scallions, 56”. No caption was provided for the image on page 112, however it became obvious the setting was the same as “Tomato Patties with jars of delicious tiny Cretan olives, Chania, Crete, 68-69”. The caption for the photo on page 112 was then written as “Tomatoes with jars of delicious tiny Cretan olives, Chania, Crete, 112”. An errata was also discovered: The caption on page 75 reads as “Right: Charcoal-Grilled Octopus; Drying octopuses, Hydra”. This should read “Left: Charcoal-Grilled Octopus; Right: Drying octopuses, Hydra”. The corrected caption was used in the Photo and Illustration List. Minor corrections were simultaneously also made to the original corrected index when necessary.

I hope readers of the book find these new Indexes for Kremezi’s “The Foods of Greece” useful. Please contact me with any issues, and I’ll update the Indexes as needed.