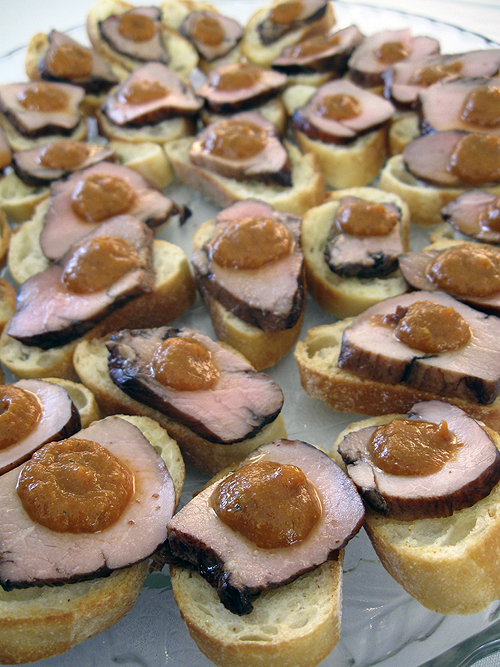 This past Wednesday evening as the Michigan Association of Mayors Summer Workshop got underway in Grand Haven, Michigan, I got the chance to make a new friend. I tend to leave Mary on her own in these situations as we’re most certainly not at these events for my own benefit. While she was off reconnecting with other folks from last years’ summer workshop, such as Mayor Janiece “Chi Chi” Rogers of Rockford, Mayor Gerri Moen of Howell, Mayor Bob May of Hastings, and Mayor Roger Bergman and City Manager Pat McGinnis of Grand Haven, I was off taking pictures of … well … of course … the food. 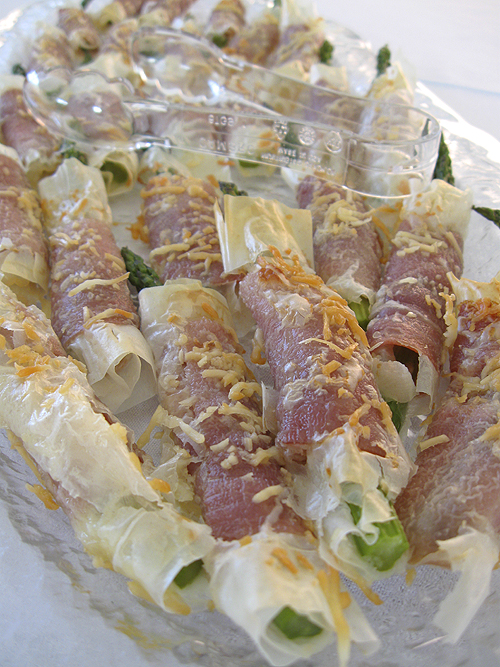 The people I found on the other side of the buffet under a tent near the Grand River were Jeanne Welling and her Aunt Sally. Jeanne was the one who made a lot of the main dishes, but she made sure to give credit for the delicate desserts to Aunt Sally. Between the two of them they can knock an event such as this one right out of the park, and at the same time make it look easy.

Members of the Michigan Association of Mayors enjoy the evening buffet prepared by Jeanne Welling and Jeanne’s Aunt Sally.

As I chatted with Jeanne I learned quite a bit about what she does. She owns a restaurant called Jeanne’s Café on Robbins Rd., there in Grand Haven off highway 31. The restaurant is only open for breakfast and lunch, closing at 2 in the afternoon. But while it’s only open a short time each day, she also told me she offers 25 different omelets on her menu. Yes, you read that correctly … 25 different omelets. Longtime readers will know of my hankering for a good omelet and that Adam and I have done omelet buffets for groups in the past. I was immediately making plans to visit Jeanne’s restaurant the following morning. 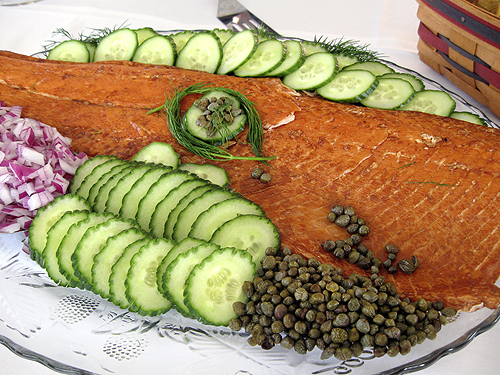 It seems that, when Jeanne was trying to start the catering portion of her business, no bank would lend her the money. Her customers, whom should properly be called her “patrons”, didn’t like this one bit. Five of them came forward and put together the money Jeanne needed to get the business going. The results are as you see here; beautifully-made food for private, corporate or government events, which tastes as good as or even better than it looks.

All of us, city leaders, spouses and assistants alike, ended up heading back for more from the delectable buffet created by Jeanne and Aunt Sally. At one point Jeanne quipped, “I guess they didn’t like the salmon”. Of course she was smiling … all that was left was the skin! The group had made fast work of almost everything on the buffet with wonderful comments coming from from every table. This was a truly enjoyable buffet, made by people who know and appreciate good food. 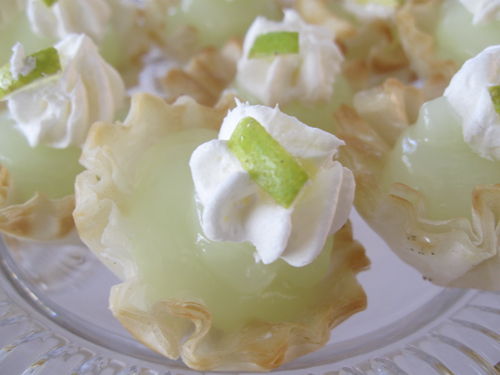 As I’d mentioned earlier, I was already planning on visiting Jeanne’s restaurant the following morning. I wasn’t feeling too badly about dropping Mary off at the Grand Haven Community Center the next morning and heading over to Jeanne’s Café for a breakfast on my own. Jeanne had already told me she was cooking breakfast for the group at the Community Center anyway. So much for the Association’s agenda, which indicated the attendees should eat at the hotel as there’d be a fuller breakfast there.

And little did I know. I ended up with breakfast with some unexpected new friends at the Café myself the next morning …